The Reentry Coalition of New Jersey is a multi-agency 501c3 non-profit organization that was originally incorporated in the state of New Jersey in 1990 as the Coalition of Community Corrections Providers. Our Coalition was formed to promote support for community corrections programs and advocacy for offenders returning to the community from prison.

Over the past 30 years, we have been New Jersey’s leading advocate for individuals exiting the criminal justice system and reentering society. The Coalition pioneered the implementation of evidence-based principles (EBP) as a critical part of the reentry process – the utilization of these principles has been an integral part of New Jersey’s success in reducing its prison population and recidivism rates.

Our member agencies operate more than 30 community-based programs throughout the state of New Jersey, serving approximately 9,000 offenders annually. The programs offered by our member agencies include: Residential Community Release Programs (RCRPs), Community Resource Centers (CRCs), Stages to Enhance Parolee Success (STEPS) programs and ReEntry Substance Abuse Program (RESAP), which are all contracted either through the New Jersey Department of Corrections or the New Jersey State Parole Board. 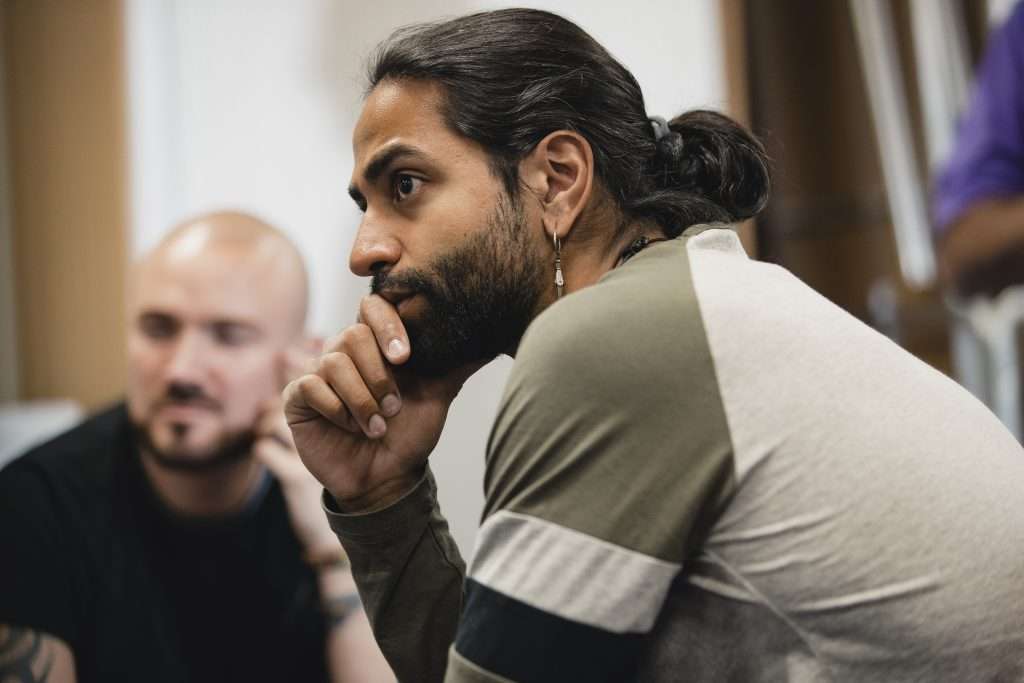 Residential Community Release Programs (RCRPs), also known as halfway houses, are residential facilities that have been specifically designed to provide a safe, structured and service-rich environment to assist inmates nearing release with their transition back to the community.

Click Here For Our Guide To Residential Community Release Programs»

Under contract through the New Jersey Department of Corrections, RCRPs have been an integral part of New Jersey’s correctional system for the past 38 years – playing a vital role in the 40% reduction of the prison population. At the same time, these treatment programs have contributed to a marked improvement in public safety, as evidenced by a 37% reduction in the offender recidivism rates and dramatically lower state crime rates.

Currently, our member agencies operate a total of 13 RCRPs located throughout the state with a capacity for 1,753 beds. 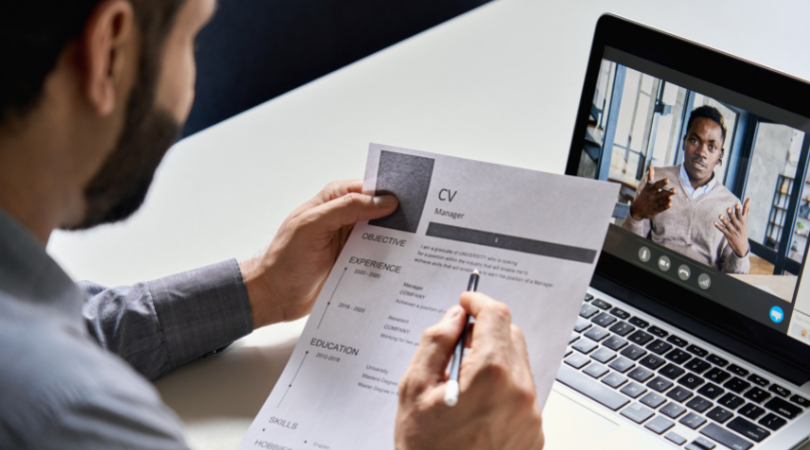 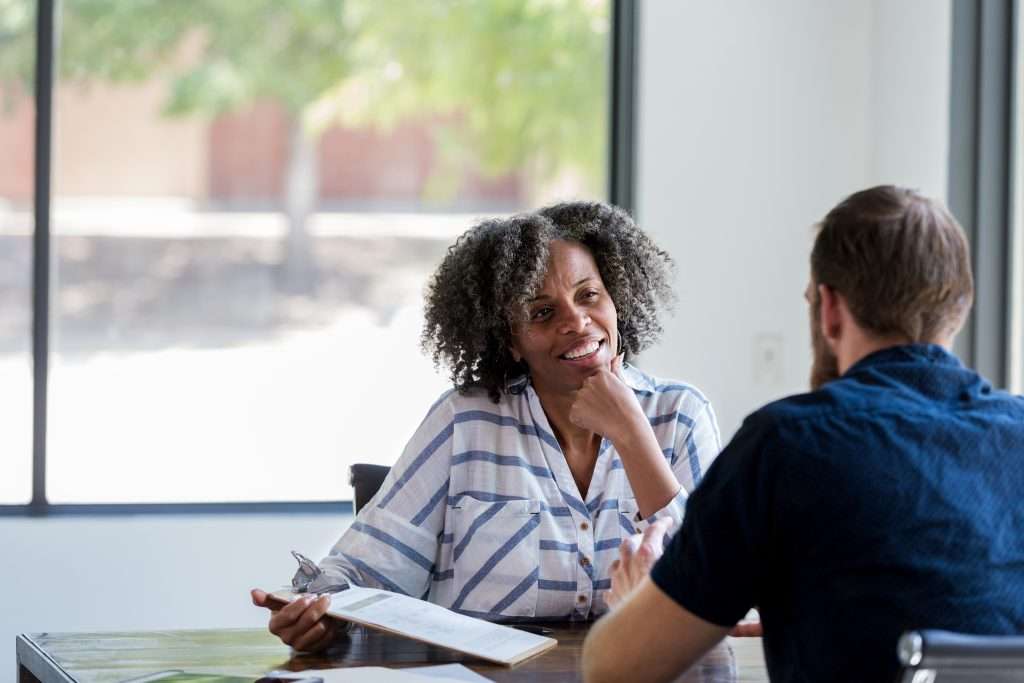 STEPS programs are contracted through the New Jersey State Parole Board and provide supportive residential services to parolees transitioning back into the community.

STEPS programs provide parolees with a continuum of supportive residential programs and services, including but not limited to:

Successful STEPS program completion depends upon how well the parolee has met the program goals, as identified in his or her individualized service plan (ISP).

RESAP is also contracted through the New Jersey State Parole Board and designed for parolees who have violated the conditions of their parole and experienced a substance abuse relapse. RESAP offers these individuals with a structured alternative to reincarceration, providing supportive residential services to ensure a smooth transition back into the community as well as additional services to address the substance abuse (treatment and support). 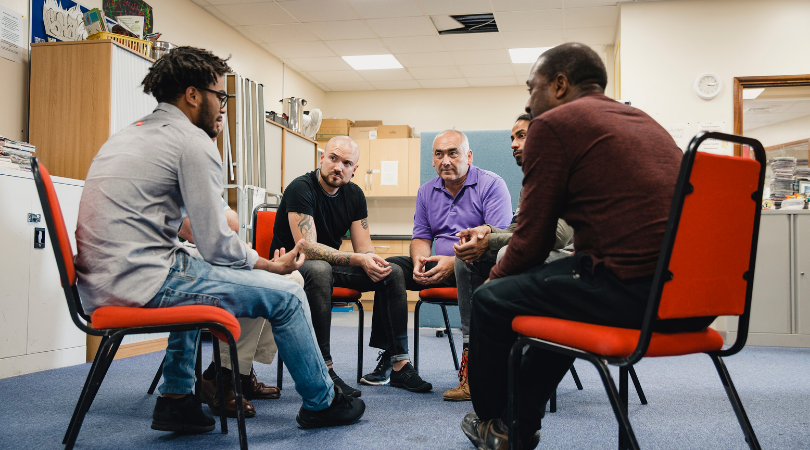 RESAP provides an intensive and comprehensive approach to substance abuse, addiction and relapse prevention – offering a continuum of supportive programs and services, along with appropriate levels of case management and supervision, that ensures both a positive transition process and long-term success.

News, agency updates and more from the Reentry Coalition of New Jersey.